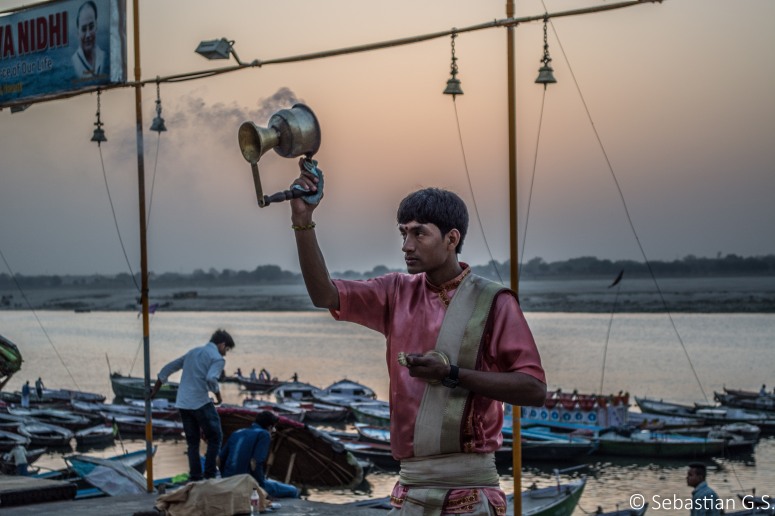 Waking up shortly before 5 a.m., a group of my family and I made our way through the town of Varanasi for a morning swim in the Ganges. Despite traffic being slow for the time of day, the city was bustling with activity, and the ghats filled with people sleeping, doing business and conducting rituals. Our group took a motorized boat with a very large metal crank to start engine across the western bank of the Ganges to the eastern shore that is mostly uninhabited save for some makeshift camps. 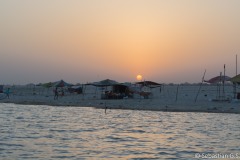 This the eastern bank of the Ganges at sunrise. This area is largely empty and unsettled except for a handful of makeshift camps

Upon returning to the city the sun began to turn from a small moonlit looking orb to a vast glow through the dust of India. The city of Varnasi is one of the oldest in the world with the earliest inhabitants settling the area around 1,000 BCE, according to the Telegraph. 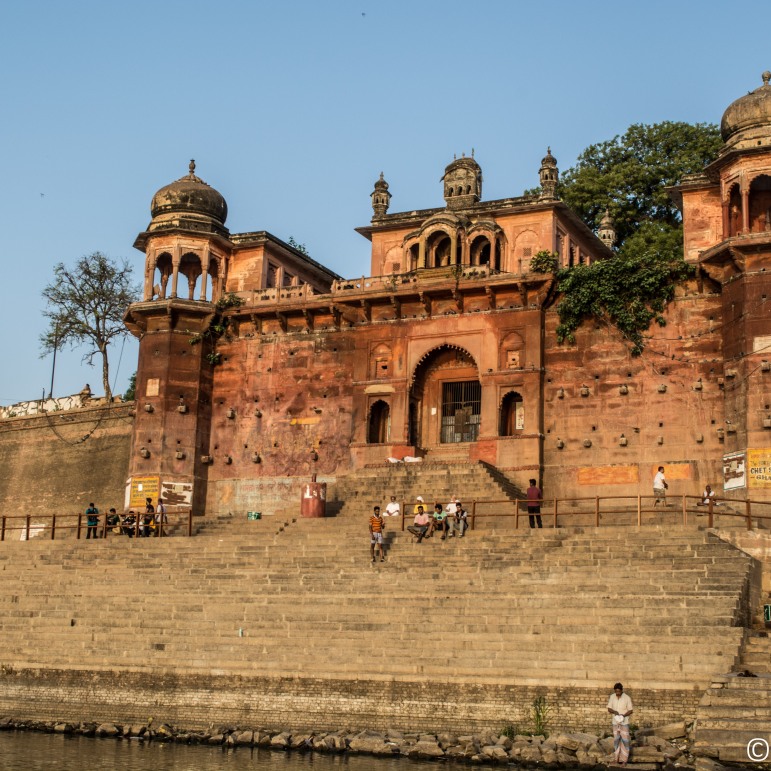 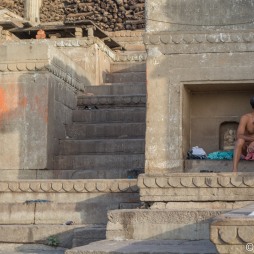 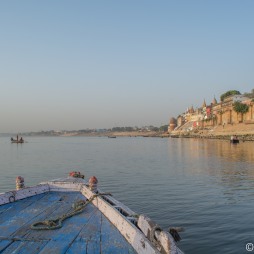 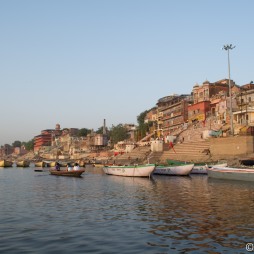 Now in the city at full day light our guide leads us through the alleys of Varanasi which are much more lively than that of an American city as motorcycles maneuver around crowds of people in the tight corridors, precarious electrical wiring hangs overhead, and businesses and temples hide among the unmarked twists and turns. 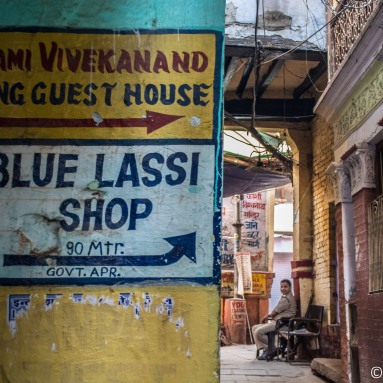 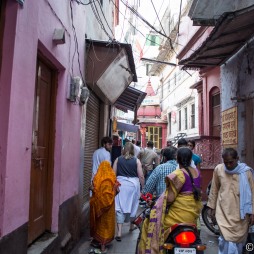 4 thoughts on “Photos: Sunrise on the Ganges”

This site uses Akismet to reduce spam. Learn how your comment data is processed.